Not much going on bird-wise for me this past week. The shorebird cornucopia from the previous week has dried up, as have many of the region’s mudflats.  But, as I frequently remind myself, there is always something to see.

This is a flock of Red-winged Blackbirds at Fernhill Wetlands during the Birds and Brew Festival on August 22. East winds had brought in smoke from the many wildfires burning in eastern Oregon and Washington. The sky and white and you couldn’t see any of the hills that surround this site.

On a clearer day, Nala and I found this Osprey at Kelly Point Park along the Columbia River.

Banded Killifish in the Columbia River. They are about an inch and a half long.

I walked for several hours at the Sandy River Delta this afternoon (Birding Oregon p. 63). Aside from two American Pipits and a Peregrine Falcon, birding was pretty slow, which was not too surprising given the heat and time of day. Even when there aren’t a lot of birds around, there is always something to see.

I spent a lot of time exploring the tidal ponds along the Columbia River. The river level is affected daily by tides and by releases from dams upstream. The water was low today, so lots of wildlife was crowded into the shrinking pools. 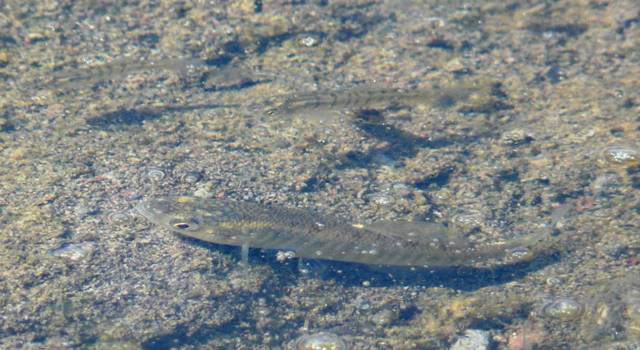 The little pools were filled with Banded Killifish. This species has been introduced to Oregon. 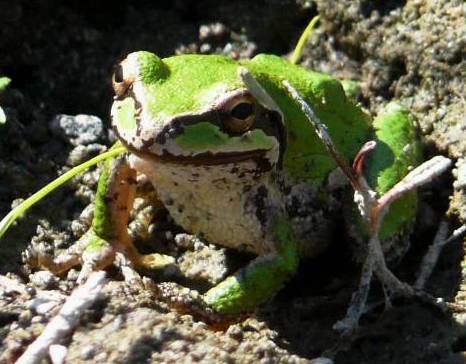 Along the with many non-native Bullfrogs was this Pacific Treefrog in a brilliant green. 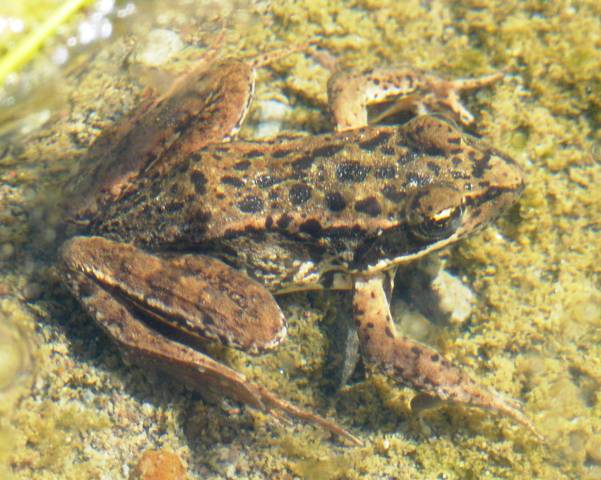 Here’s another Pacific Treefrog in brown. He was “hiding” under water. 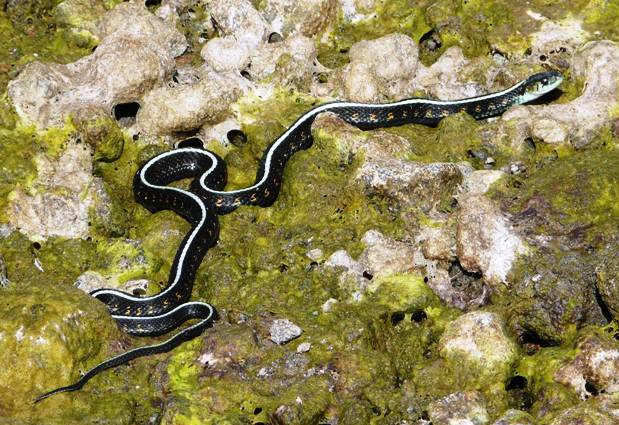 Of course, where you have fish and frogs in shallow pools, you will have garter snakes. I believe this is a Northwestern Garter. 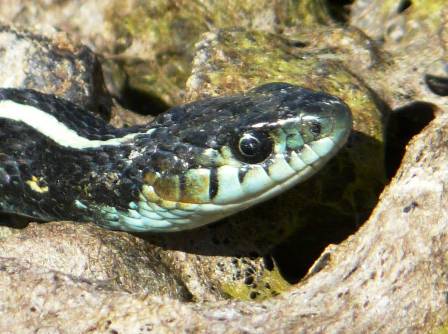 Northwestern Garter Snakes are supposed to have seven scales on their upper lips, but this guy has eight. 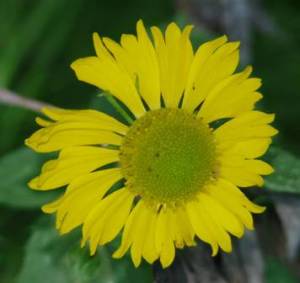 And for those of you who don’t appreciate fish and herps, enjoy these lovely flowers (and tell me what they are if you know).