Here are some random birds from recent weeks. 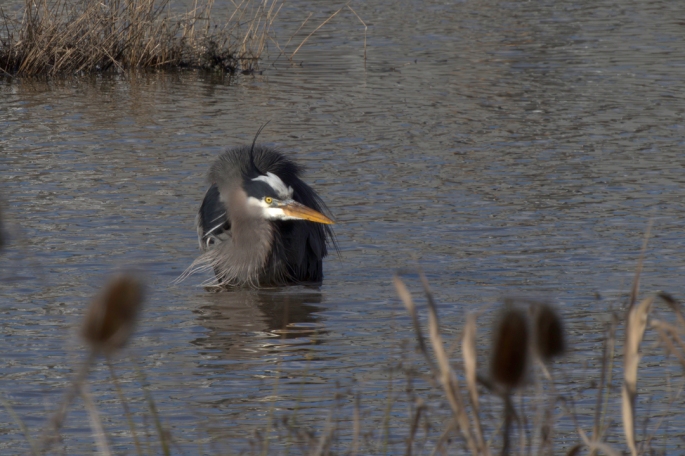 This Great Blue Heron was wading deep at Commonwealth Lake. The white face and yellow eye really popped, giving her a creepy look. 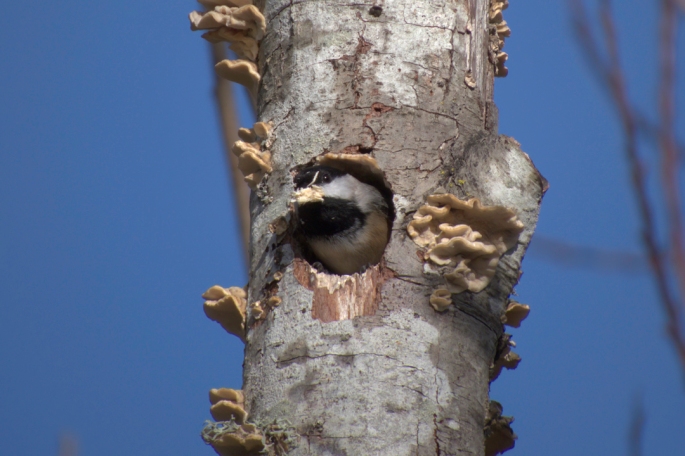 A Black-capped Chickadee was excavating a cavity in a dead tree at Commonwealth Lake. It is a little early for nesting, but birds will be pairing up soon. 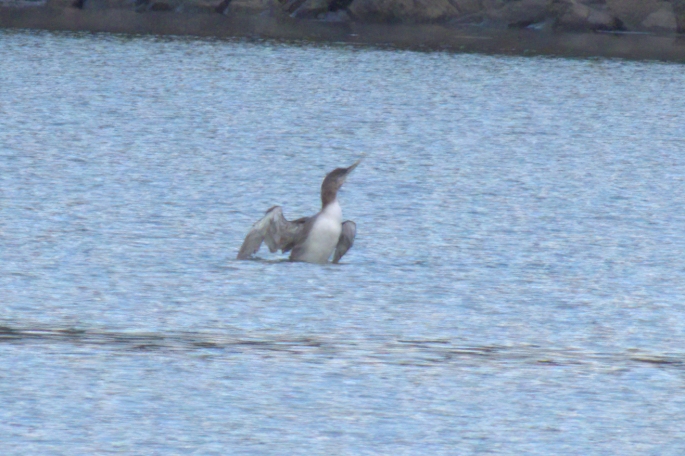 This is a lousy photo, but it documents the Yellow-billed Loon that hung out at Hagg Lake for a few days in early January. Lifers are few and very far between for me, so it is great when one shows up relatively close to home.

This Black Turnstone was taking shelter from the high tides on the little lawn at the Seaside Cove. 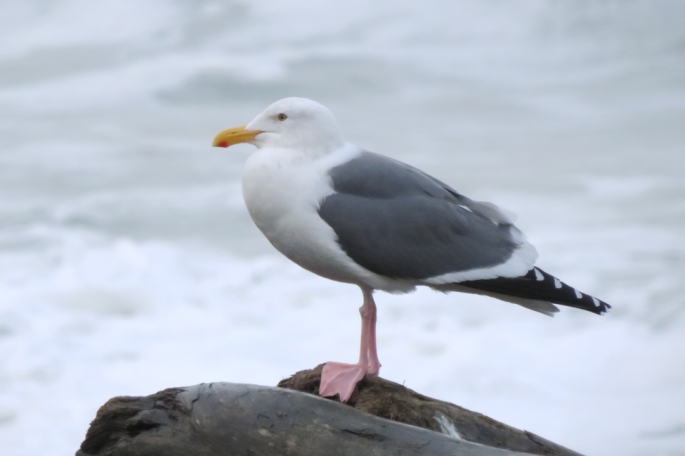 Western Gull at the Seaside Cove

The marbled pattern on the bill and the bit of dark smudging on the tail suggests this is a third cycle Western Gull. 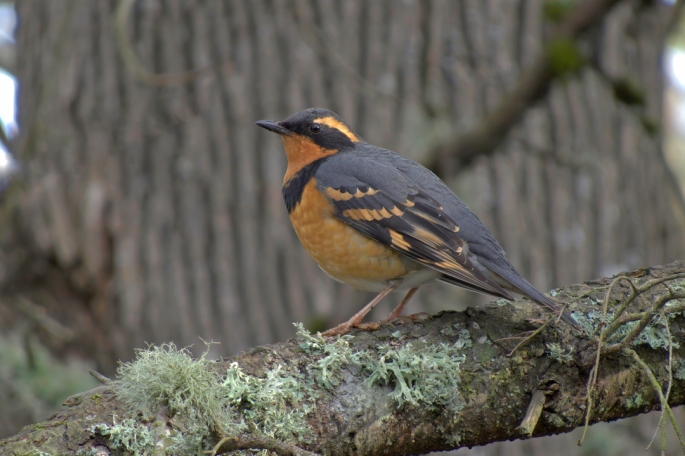 Black-crowned Night-Herons have been regular at Koll Center Wetlands for several years now. They used to be a little more accommodating, but lately they have remained in dense cover most of the time.

This Bushtit was hanging out in the back yard for quite a while. I hope the extreme puffiness of this bird was due to it being cold and was not an indication of illness.