I know it is technically not spring yet, but the waterfowl are all either on the move or looking to pair up, so close enough.

A flock of 12 Greater White-fronted Geese stopped by Force Lake in north Portland. This species migrates through the Willamette Valley in great numbers, but are usually just flyovers.

A Greater White-fronted Goose showing off her speckled belly 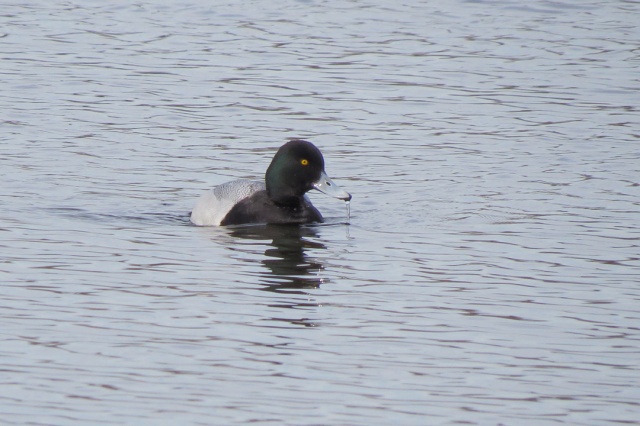 This Greater Scaup was also at Force Lake. Greater Scaup are more often found on larger bodies of water, like the nearby Columbia River. 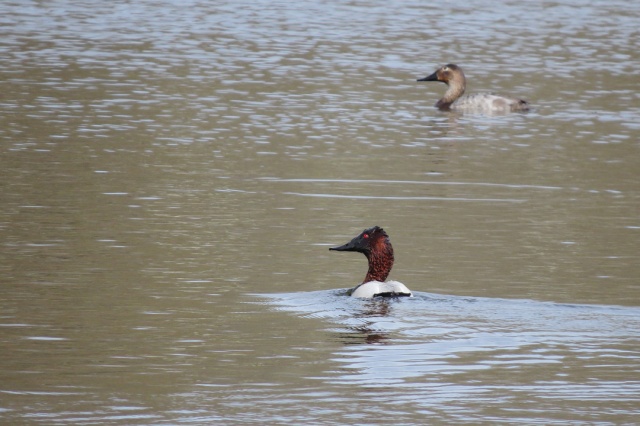 The Canvasbacks on Force Lake were apparently mucking around on the bottom of the lake and came up with very muddy faces. 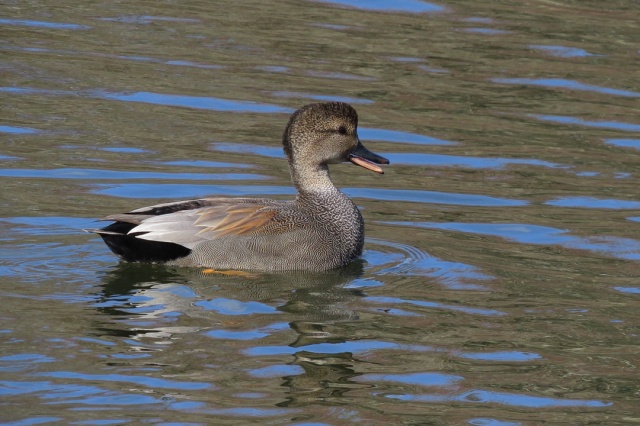 This Gadwall at Commonwealth Lake was showing off for a nearby female.

Green-winged Teal have started to move out of the area. This lone male was at Commonwealth Lake.

Double-crested Cormorants are just starting to get some brighter colors on their facial skin and eyes.

Migration should start to really pick up in the next couple of weeks. Happy Vernal Equinox.