Not much going on bird-wise for me this past week. The shorebird cornucopia from the previous week has dried up, as have many of the region’s mudflats.  But, as I frequently remind myself, there is always something to see. 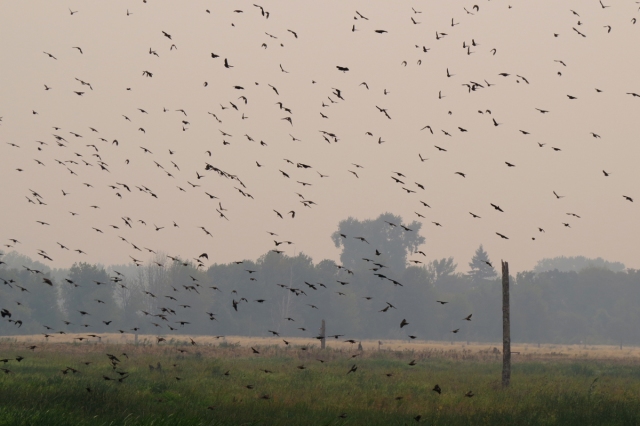 This is a flock of Red-winged Blackbirds at Fernhill Wetlands during the Birds and Brew Festival on August 22. East winds had brought in smoke from the many wildfires burning in eastern Oregon and Washington. The sky and white and you couldn’t see any of the hills that surround this site.

On a clearer day, Nala and I found this Osprey at Kelly Point Park along the Columbia River.

Banded Killifish in the Columbia River. They are about an inch and a half long. 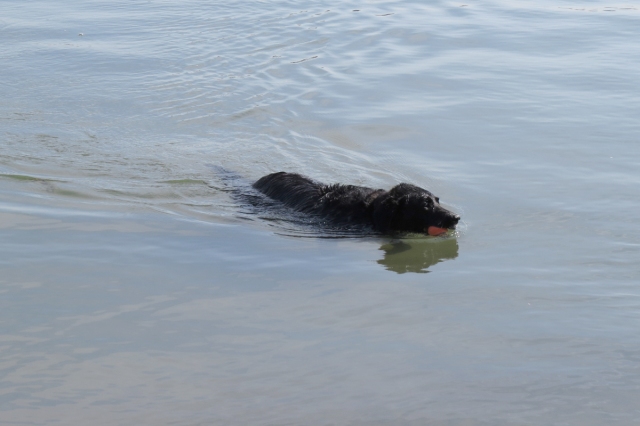